It is already known that Blizzard is working on mobile games in all its universes. Kotaku revealed that one of these projects is Warcraft in the style of Pokemon Go. True, it is unclear who there will have to catch, and whether at all.

Jason Schreier of Kotaku said that some developers want to work on small projects, and not forever engage in AAA. Many Blizzard employees love Pokemon Go. And even a statue of an orc at the company's headquarters is, it turns out, a simulator for Pokemon. 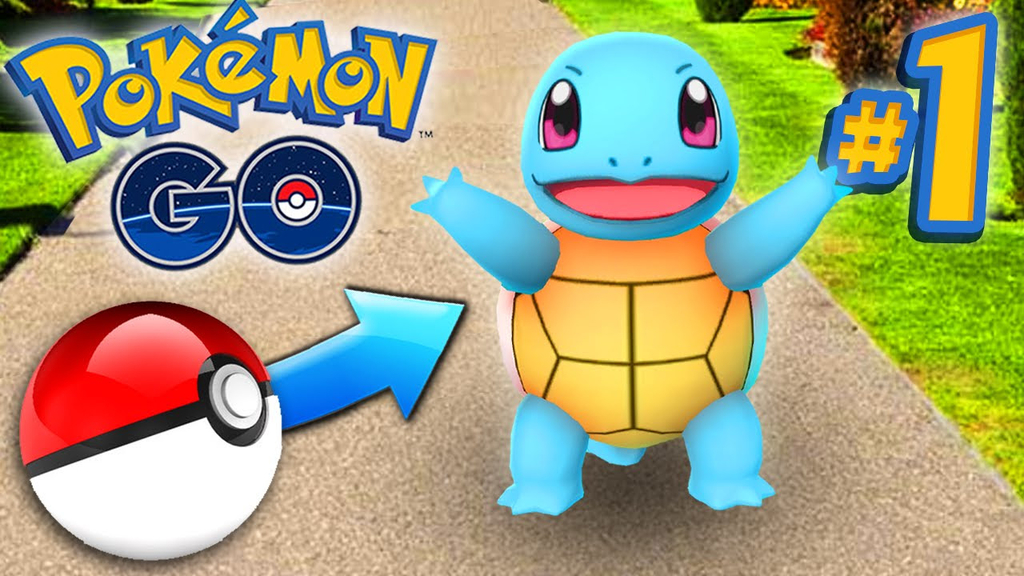 The natural development of events was the creation of a game in the style of Pokemon Go, and this was done by a small team. Setting chose Warcraft. Another huge mobile game fan is Cory Stockton, World of Warcraft lead designer.

According to Schreier, Blizzard is a win-win plan. With the help of mobile games, it will be able to please the Activision investors, as well as satisfy the desires of its developers who want to work on something small. So employees can bring to life the projects of their dreams.

« New AirPods 2 May be Delayed
Profile